What is Wilson’s Disease? | Think Wilson

What is Wilson disease?

Wilson disease is a rare, genetic disease leading to copper build-up in the brain, liver, and other tissues, and that requires lifelong management.3,5,6 Mutations in the ATP7B copper transporter result in elevated copper levels that can then lead to a range of clinical consequences, including:

Hepatic dysfunction: reported as the initial clinical manifestation in ~45% of patients9,10

Neurologic dysfunction: reported as the initial clinical manifestation in ~40–60% of patients9,11

Psychiatric manifestations: reported to affect 30–40% of patients at diagnosis12

Ophthalmologic manifestations:
Kayser–Fleischer rings are the most common and are present in 10−90% of patients13 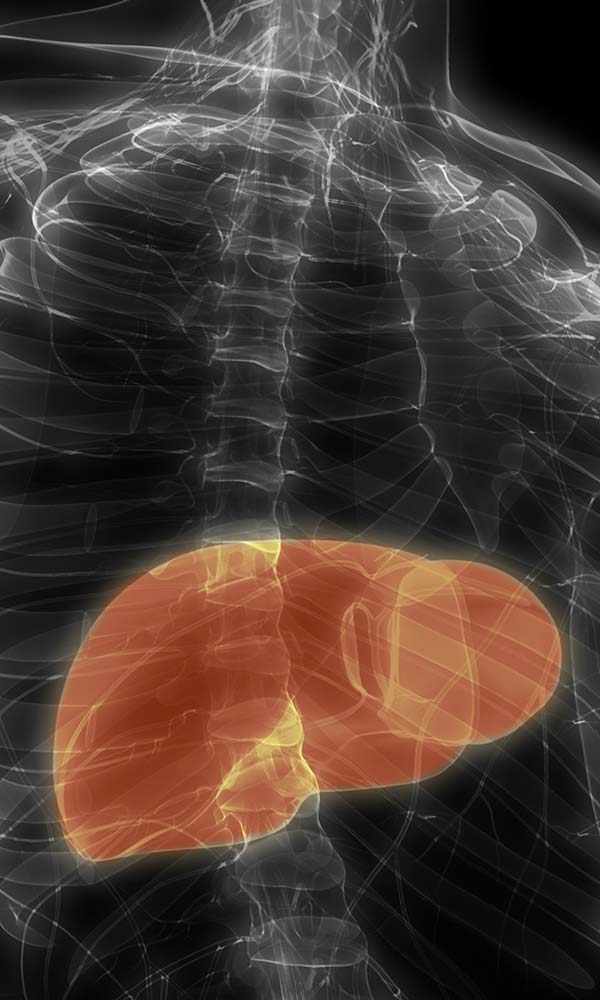 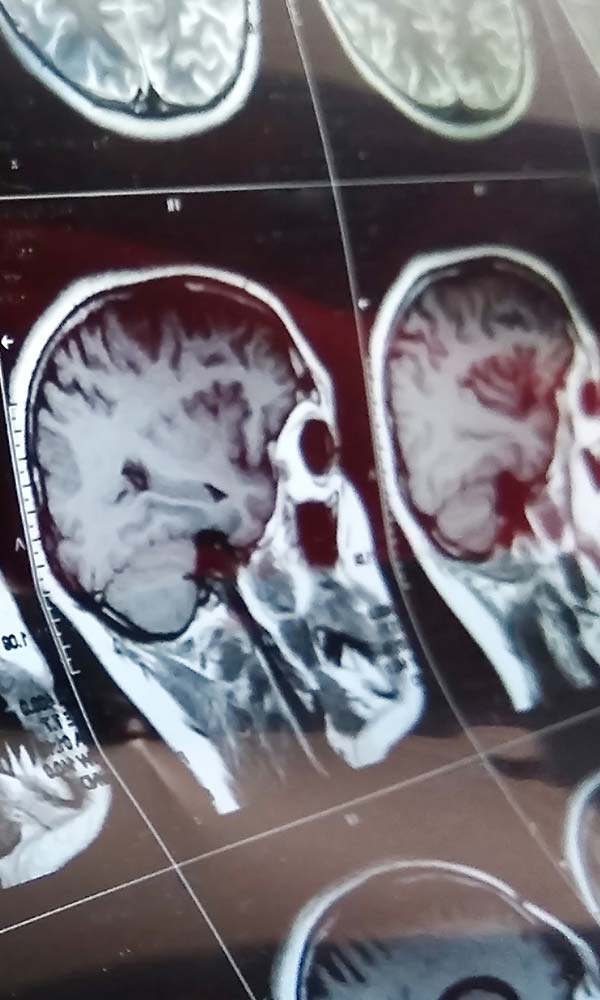 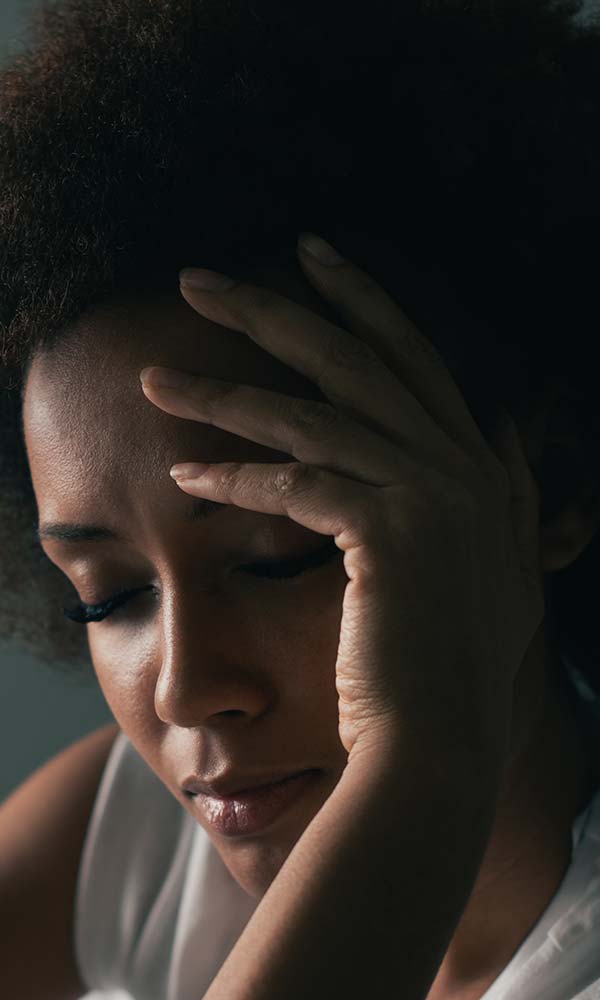 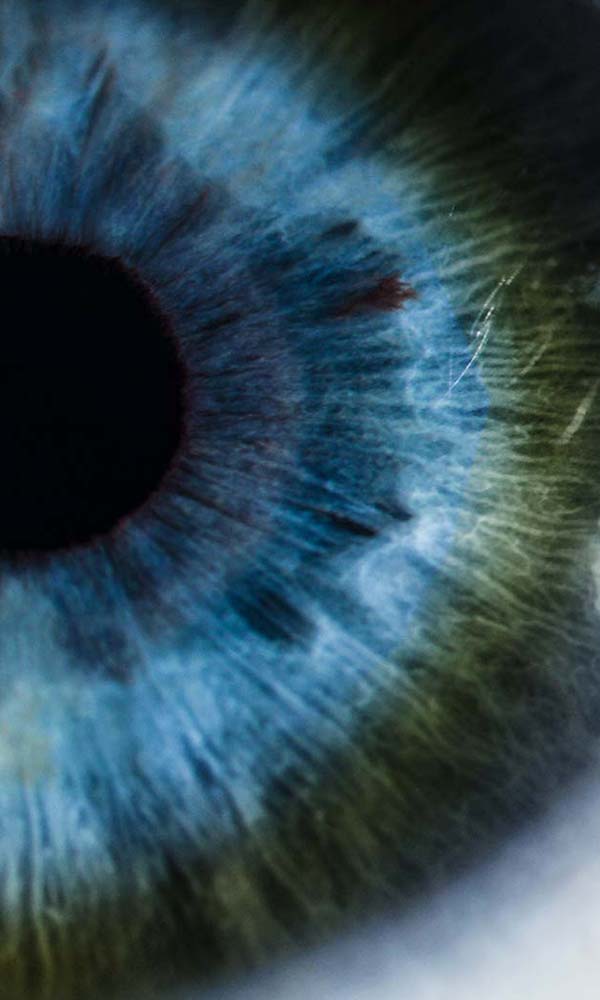 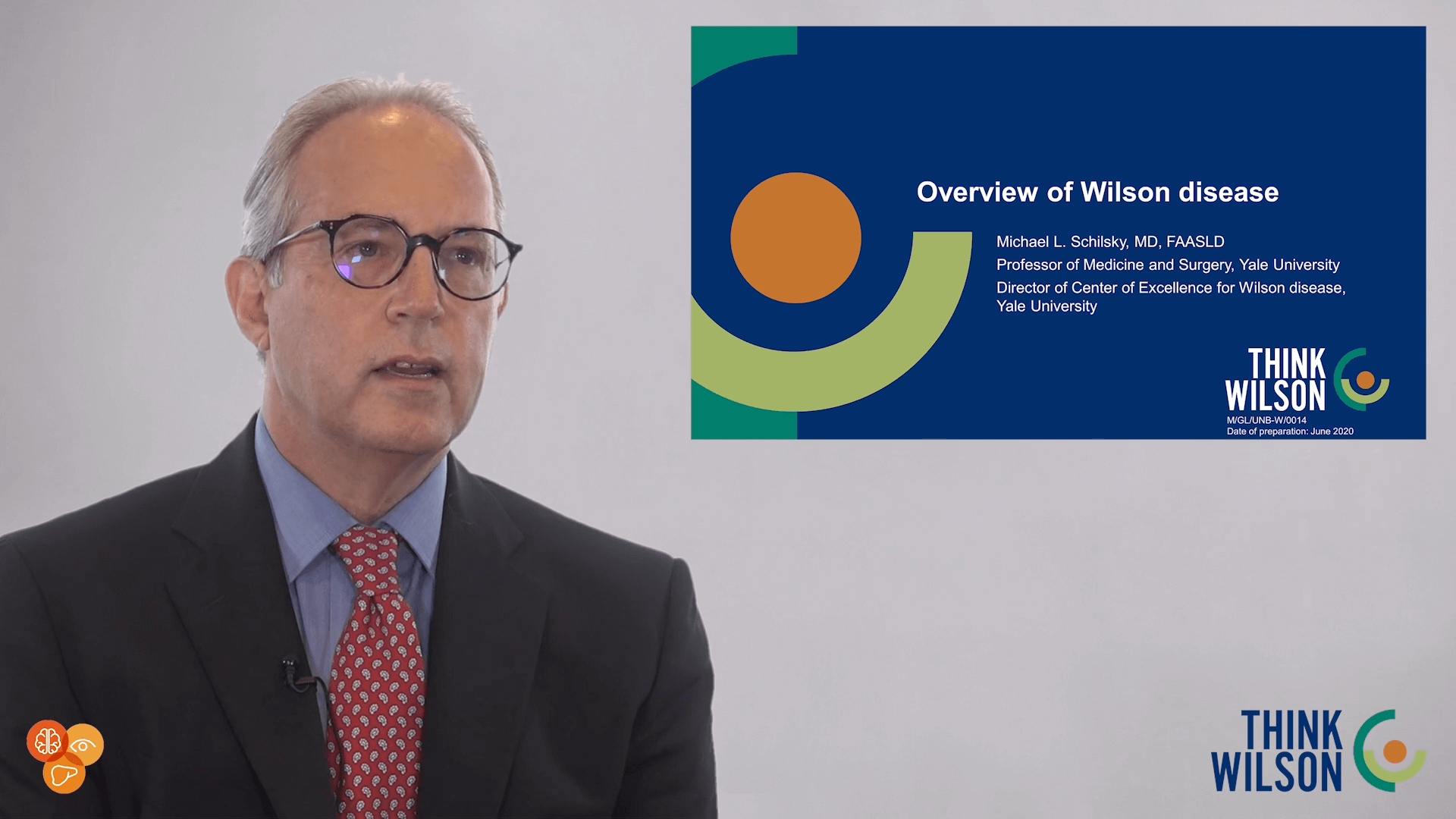 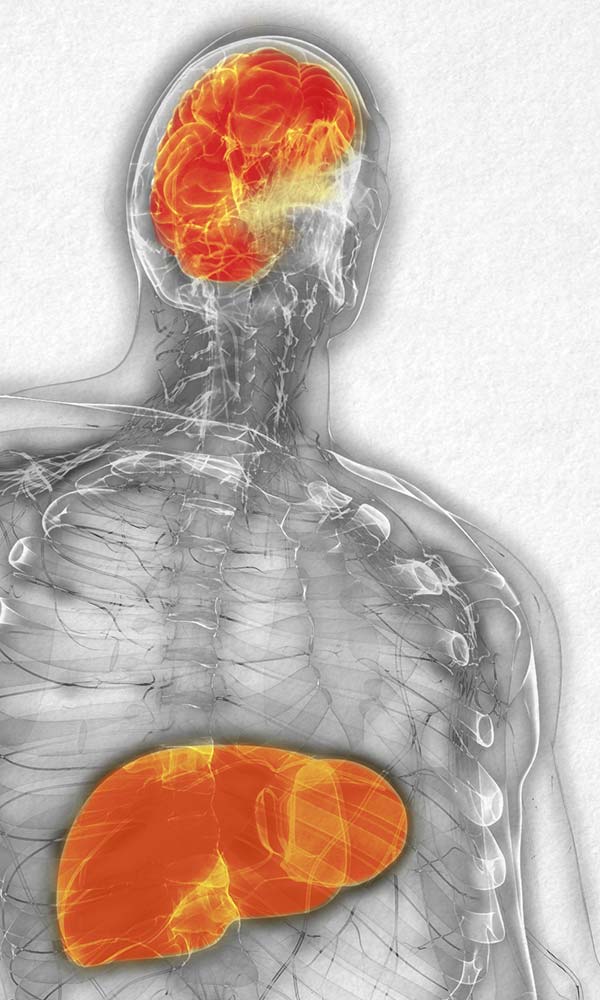 Copper is an essential trace element involved in a wide range of processes, including iron oxidation, cellular respiration, and neurotransmitter biosynthesis.14 Free copper can lead to toxic effects, so regulating copper balance in the body is vital.14

Dietary copper is absorbed from the proximal small intestine and transported into the liver.3 Copper is normally transported in the blood in a variety of forms:

In order to maintain a normal copper balance, excess copper must be excreted. The main route of copper excretion is in the bile, which is mediated by the copper transporter ATP7B.15,16 ATP7B also plays a role in the incorporation of copper into apoceruloplasmin in the liver for transport around the body.3

In Wilson disease, mutations in the ATP7B gene and reduced ATP7B activity in the liver lead to reduced copper excretion in the bile and reduced ceruloplasmin synthesis, and increased urinary copper excretion in an attempt to compensate.13,16 Copper builds up and eventually spills out from the liver and is deposited in other organs and tissues.3,15 This accumulation of toxic free copper leads to cellular damage and the clinical Wilson disease phenotype.3,15,16 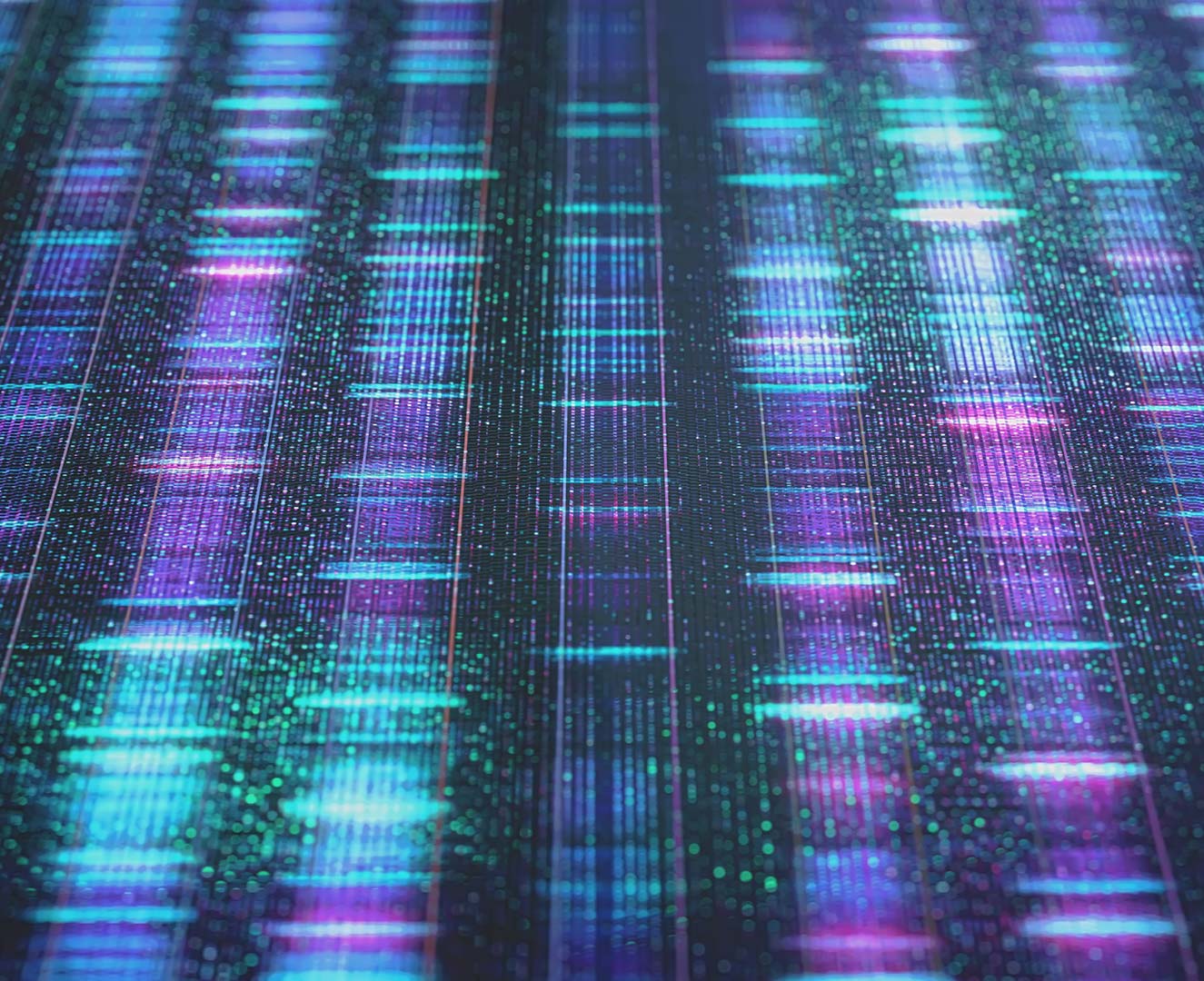 Prevalence and genetics of Wilson disease

Comparing epidemiologic and genetic prevalence data for Wilson disease suggests that the disease may be underdiagnosed.5 The true prevalence of Wilson disease is unknown given the rare nature of the disease. Historically, the diagnosed prevalence has been estimated as 1 in 30,000 globally.1,2,17 However, recent large population-based studies from France estimate prevalence to be 1 in 67,00018 and from Hong Kong as 1 in 40,000.19 In contrast, genetic disease birth prevalence has been estimated at ~1:7026 to ~1:20,000.6,20

There are numerous genetic alterations associated with Wilson disease.5 A recent study reported that 782 pathogenic variants of the ATP7B gene have been identified.5 In addition, genetic variants where the pathogenicity is uncertain have also been reported.5

From a clinical standpoint, there is a poor genotype−phenotype correlation in Wilson disease.7,8 Differences in phenotype between patients with the same mutation suggest that clinical outcomes in patients with Wilson disease are likely influenced by environmental factors, resulting in the inability to reliably predict disease severity by genetic testing.7 Also, patients with a confirmed ATP7B gene alteration may be clinically asymptomatic.5,6 This could potentially be due to the patient being pre-symptomatic or harboring a non-pathogenic ATP7B variant.5,6